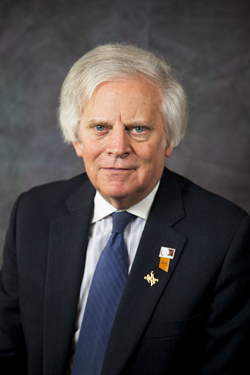 Mr. Silkenat, who did you dream to become when you were a child? Have your dreams came true?

My childhood ambitions were not that well focused. I did not know any lawyers and was not necessarily pointed in that direction. If anything, I might have wanted to be an astronaut.

How did you earn your first money?

I earned money mowing lawns in my neighborhood. My first real job, during the summer, was loading trucks.

When did you decide to become a lawyer?

During college, I decided that law might be an interesting career and I applied to law school and was accepted and given a scholarship. I cannot say that it was a very well thought out plan at the time.

If lawyers became banned, what would you do?

If the legal profession was banned, I would probably become a politician and work to eliminate the ban. Lawyers play a very powerful and positive role in society.

What was the most unusual action you made in your life?

Going to school in England during my Junior Year in college. This has led to a much broader appreciation of cross-cultural issues. This was also the first time that I was able to visit Russia.

What is the most prominent feature of your temper?

It flares and disappears quickly.

Who or what inspires you?

I am inspired by people who fight against injustice and discrimination.

What are three things you cannot live without?

Only two: my children and my grandchildren.

What is the most difficult thing in life?

I should think of a good joke to answer this one, but everything seems difficult at one time or another. Ignore the difficulty.

A chance to read and learn about new issues and places.

What is the best pursuit on Friday night?

Driving to my farm and building a fire in the fireplace.

Describe in a few words an ideal lawyer?

How Law should be taught?

This is currently a big issue in the US. We need a combination of classical legal education and more experiential learning. Legal education needs to evolve to match up with the changes that are taking place in legal practice.

What was the most complimentary comment on your work?

I received the Diversity Champion Award from the New York City Bar Association and I was very honored by that.

Is there any skill you do not have but would like to?

I am a transactional lawyer and work on project finance, M&A and financing matters. There are a large number of legal issues (intellectual property, tax, litigation, environment) about which I wish I had greater knowledge and experience. 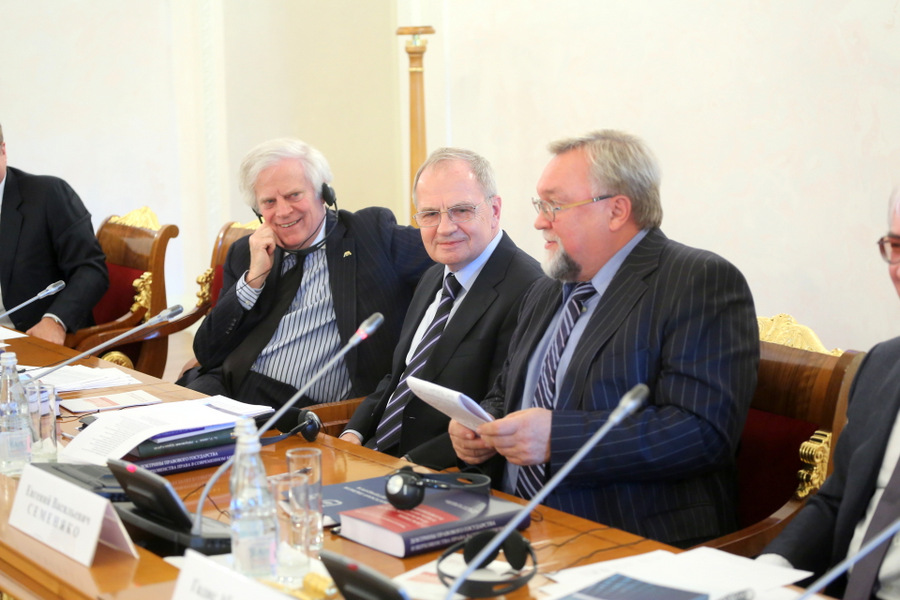 What is the most valuable thing you can buy for money?

I am not sure that you can actually buy it, but time is probably the most valuable thing that money can allow you to acquire. There is never enough of it.

What would you like to do after the next 10 years?

I hope I will still be practicing law and that some of the initiatives that I have started as President of the American Bar Association are still having a positive impact nationally and internationally.

What would you wish to young lawyers?

Thank you so much.